41 thoughts on “About Kate Holbrook” 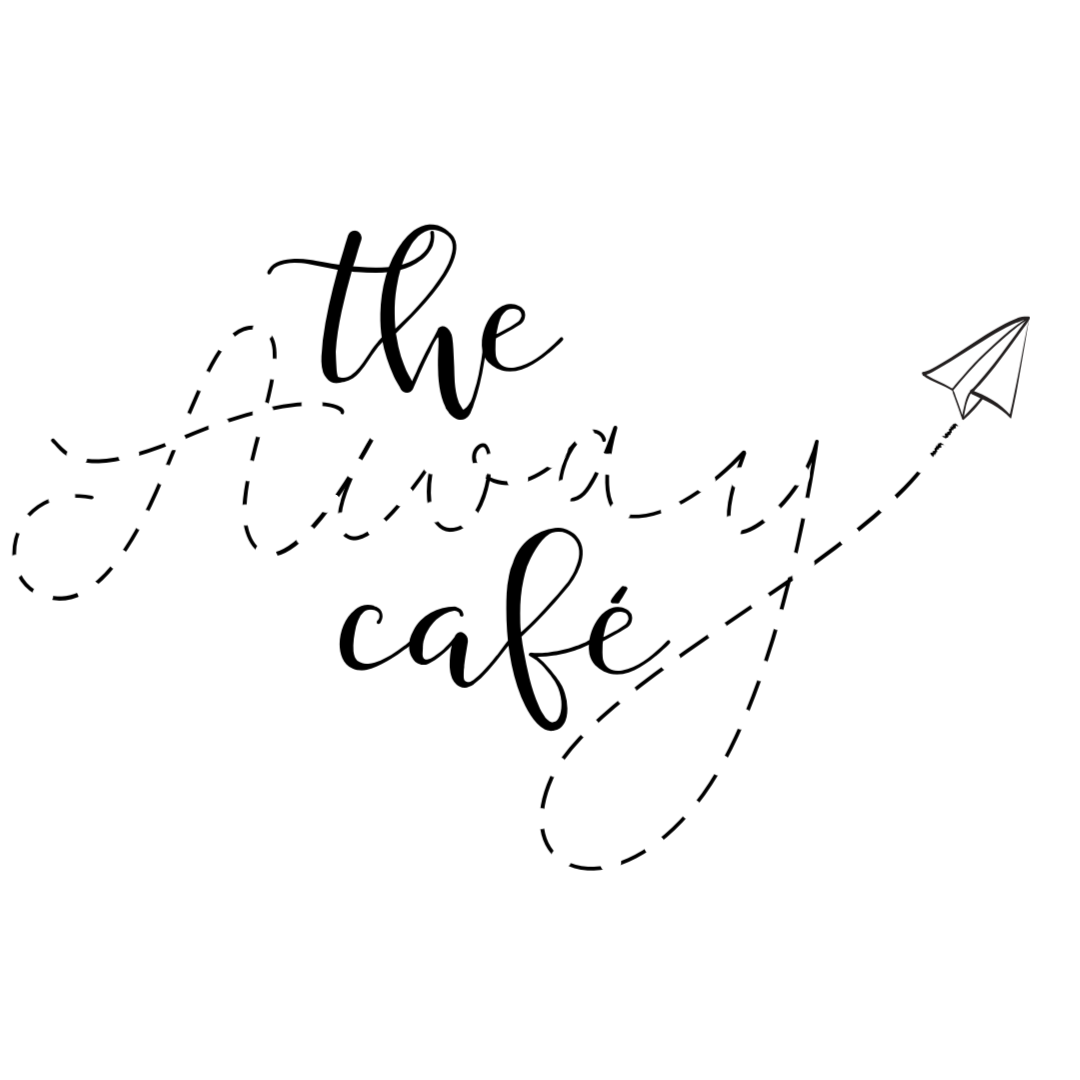 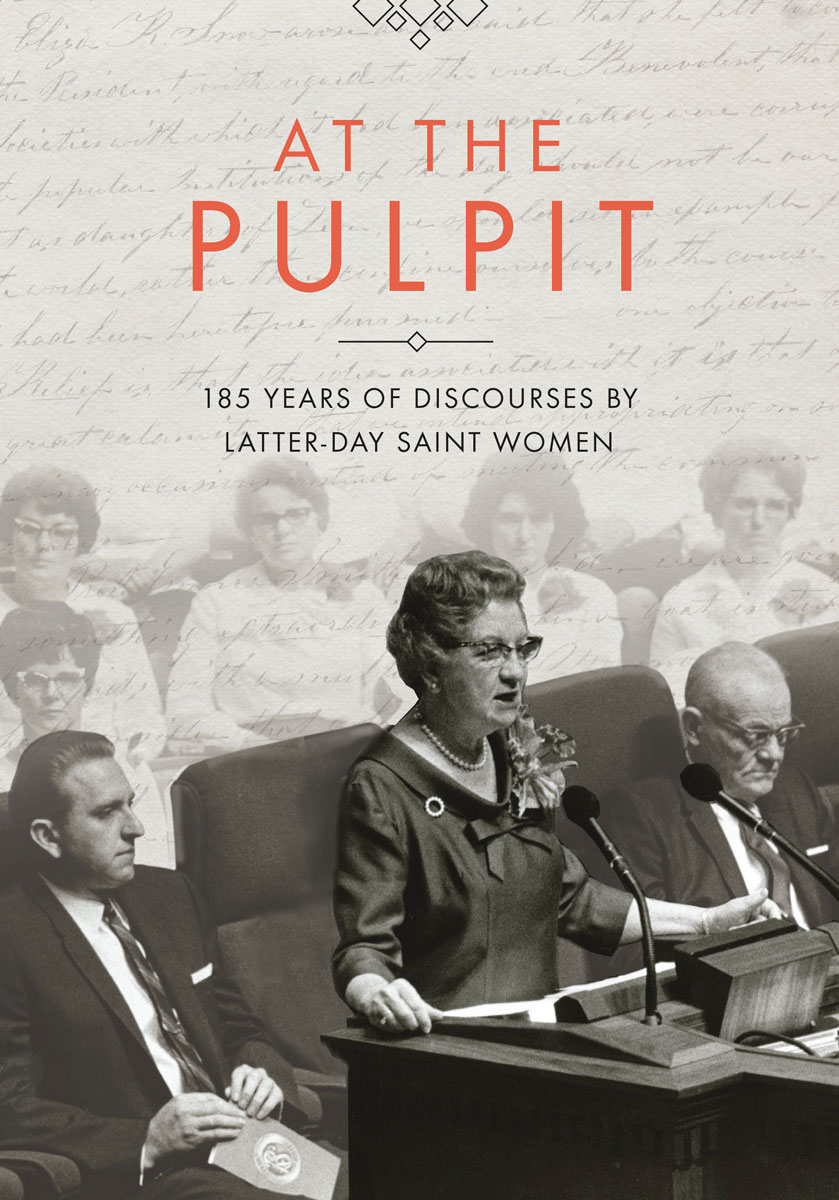 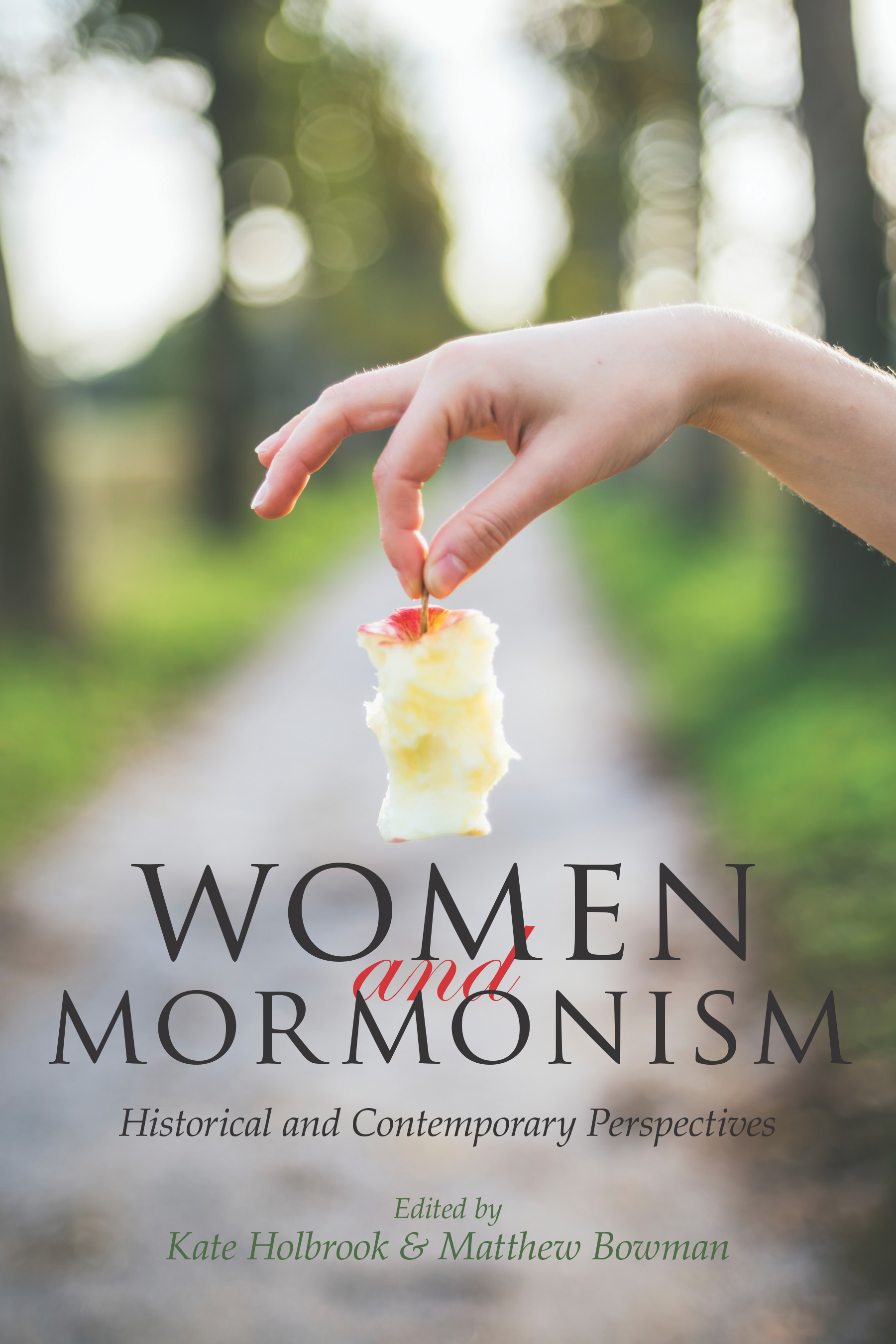